Today, we had the chance to chat with Director Jonny Zeller about who he is and what makes him tick. Growing up in a small  town outside of Minneapolis, MN, he took a chance and made the move out west to Los Angeles. The endless hustle and more ramen dinners than he’d like to remember have paid off as he’s directed content with some of the world’s biggest talent alongside many major brands like Google, Anheuser Busch, and BMW. His career has also brought him five continents, touching down in some amazing countries not on the traditional tourist list like Nicaragua, Laos, Israel, and Zambia.

Jonny’s work have gone on to secure various prestigious awards including multiple American Advertising Awards, Webby, Reel Screen and Hermes Award honors. His narrative work on short film SCARS has landed high praise at film festivals around the world and his work as 2nd Unit Director on the feature film DEADLY ILLUSIONS helped grab the coveted title as #1 film Globally on Netflix.

His style feels definitive and doesn’t seem to get stuck within the confines of one specific genre. The common thread? Powerful cinematic storytelling that sticks with the audience using visceral visuals, complex emotional portrayals, articulate VFX, or all of the above. Conveying a social commentary through the work is always a driving force behind the stories he chooses to tell.

We’re looking forward to watching his career progress and can’t wait to see what he comes up with next. 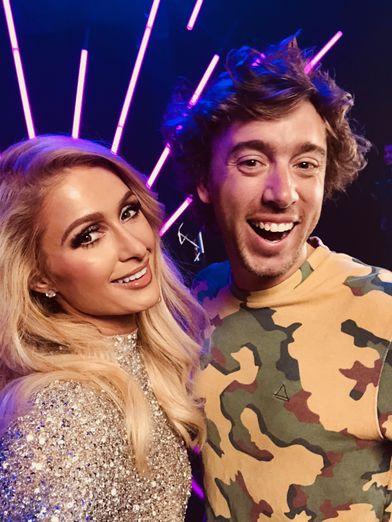 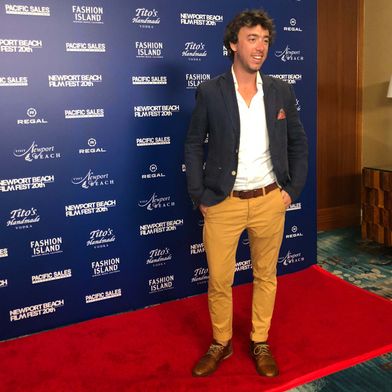 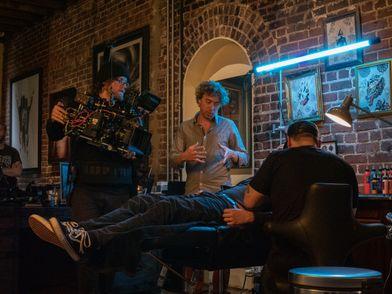 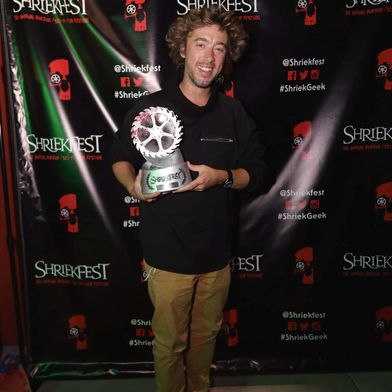 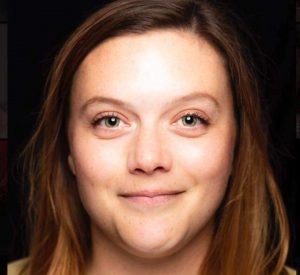