Is a designer whose mission is to use his own platform and privilege to create social change, share cultural narratives, and humanize the experiences of underserved communities. Currently, Denman teaches fashion design and art to at-promise youth in Los Angeles, California. Many of his students are systems-impacted and have experienced trauma, such as trafficking, homelessness, gang violence, domestic violence, and substance abuse. Through the lenses of fashion, art, and design, Denman teaches these youth much more—a former student explained that his programming saved her life and another explained that it taught her how to love herself. Denman is known for his avant-garde creations, challenging the systems of fashion, and for his intricate storytelling through his work. He has shown his work all across the United States and has collaborated with celebrity clients and organizations like the Human Rights Campaign. Denman was the Grand Prize Winner of the Project Runway Remake It Work Contest in 2016, was a member of the wardrobe team for Beyoncé during the 2018 Coachella Music Festival, received the 18 of the Last 9 Award, and was named the Young Fashion Designer of the Year in 2018. In 2019, he received an International Design Award and was also named a 30 Under 30 Changemaker in Education in 2021. Denman recently showed a collection in New York Fashion Week in September 2021. His collection, titled “mul·ti·po·lar—ex·ist·ence,” was inspired by the interconnectivity and the multidimensionality of the human experience. It demonstrated the capacity of the human condition and how we as people are interdependent elements whose souls become intertwined through chance and circumstance. It was a conceptual, personal, and poetic vision of what humanity was, is, and will be; it was both an homage and a criticism of the dissociation and derealization of relationships in our own lives. Denman has stated that “mul·ti·po·lar—ex·ist·ence” could best be summarized in just six words: soulmates will always find a way. 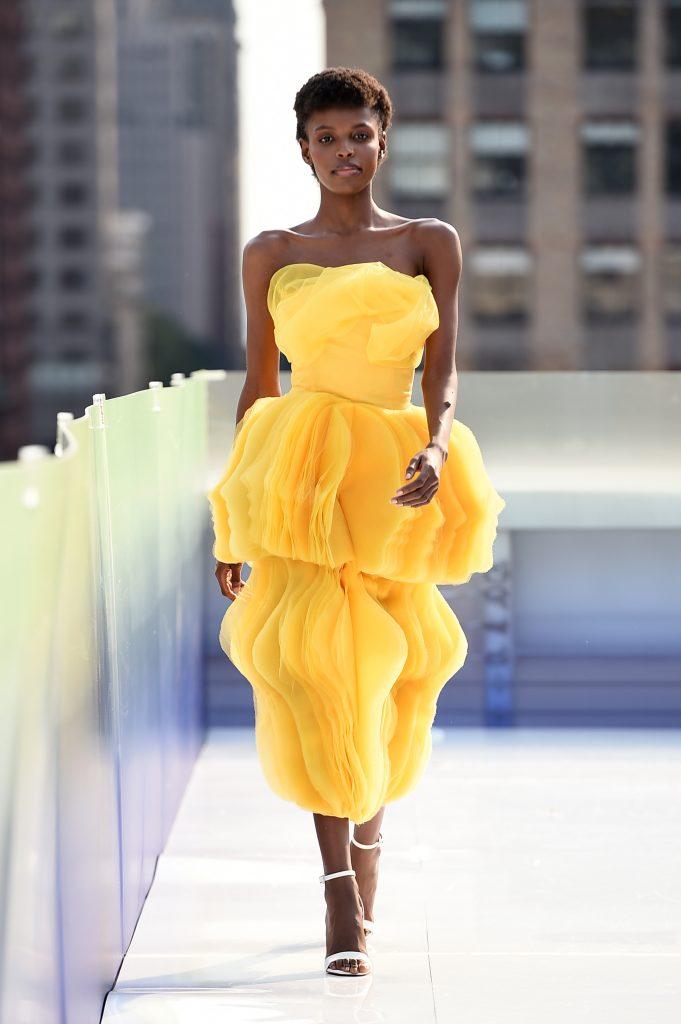 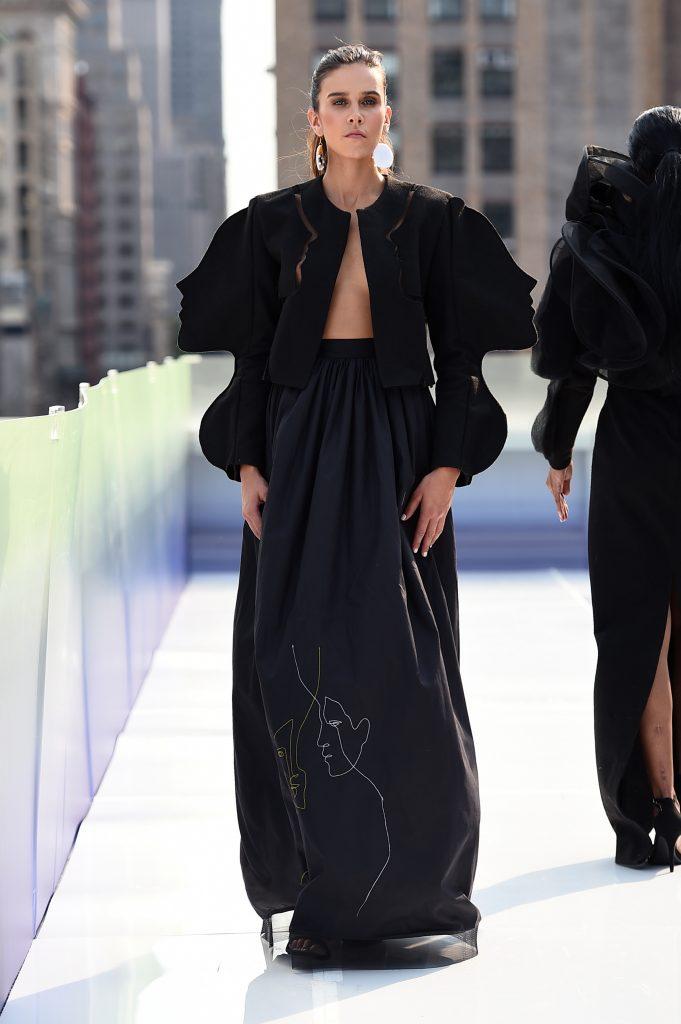 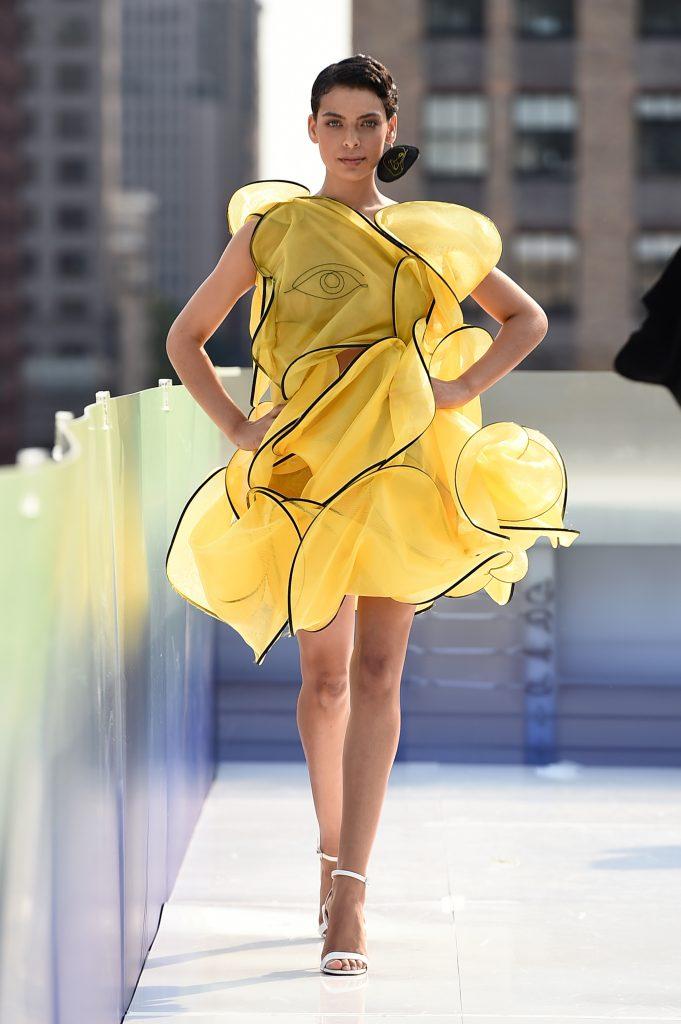 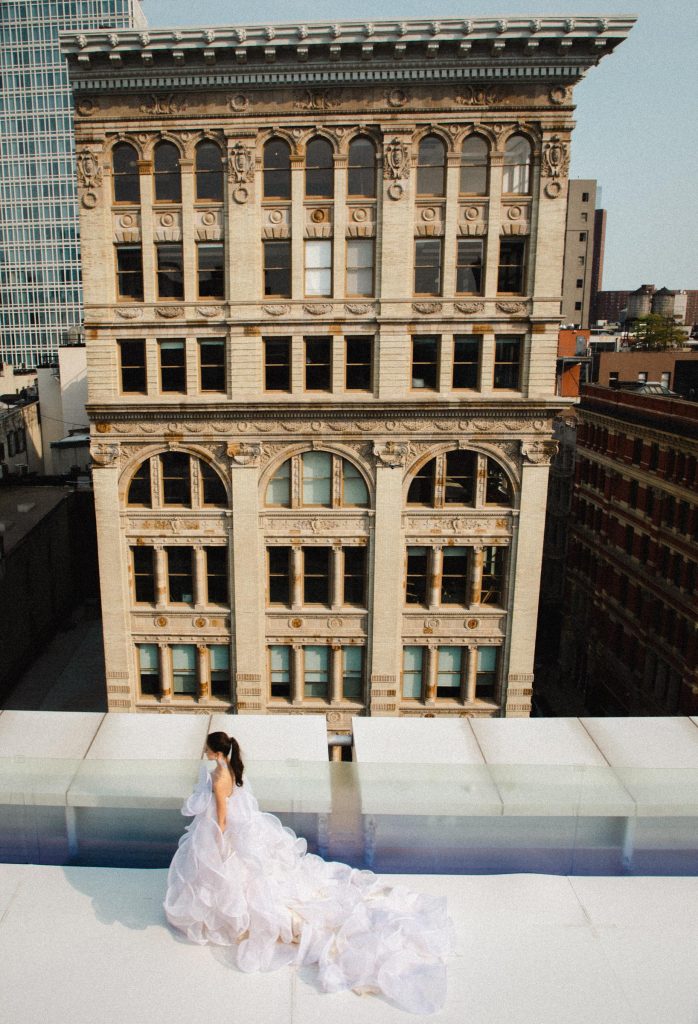 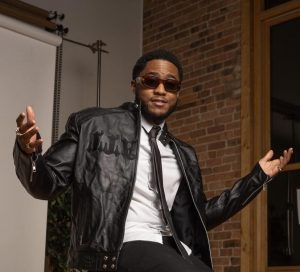 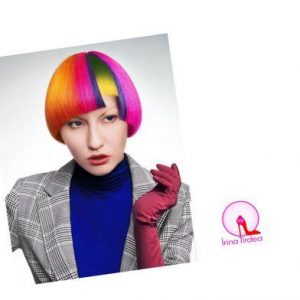 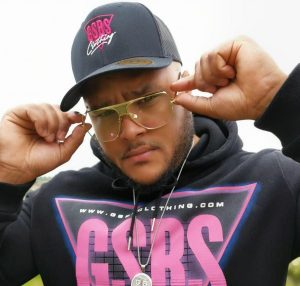