Is an actor and producer in Los Angeles. She started her acting career in Austin, TX and has since been in over 100 films, television shows, music videos, and commercials since her venture into the creative side of the entertainment industry.

Lara has won Best Actress awards for her lead roles in “Trippin’ to the Altar” and “Kendall County Hunters.” Lara has a passion for storytelling and entertainment: she was a television anchor in high school, a radio host at Boston University, and an intern at MTV Networks in NYC. She also worked for five years in Domestic TV Distribution Sales at Warner Bros. in NYC.

In 2011, she traveled to Wilmington, NC to play a Detective on “One Tree Hill.” The experience convinced her to finally pursue her passion. Lara studies with Lesly Kahn & Company in Los Angeles. 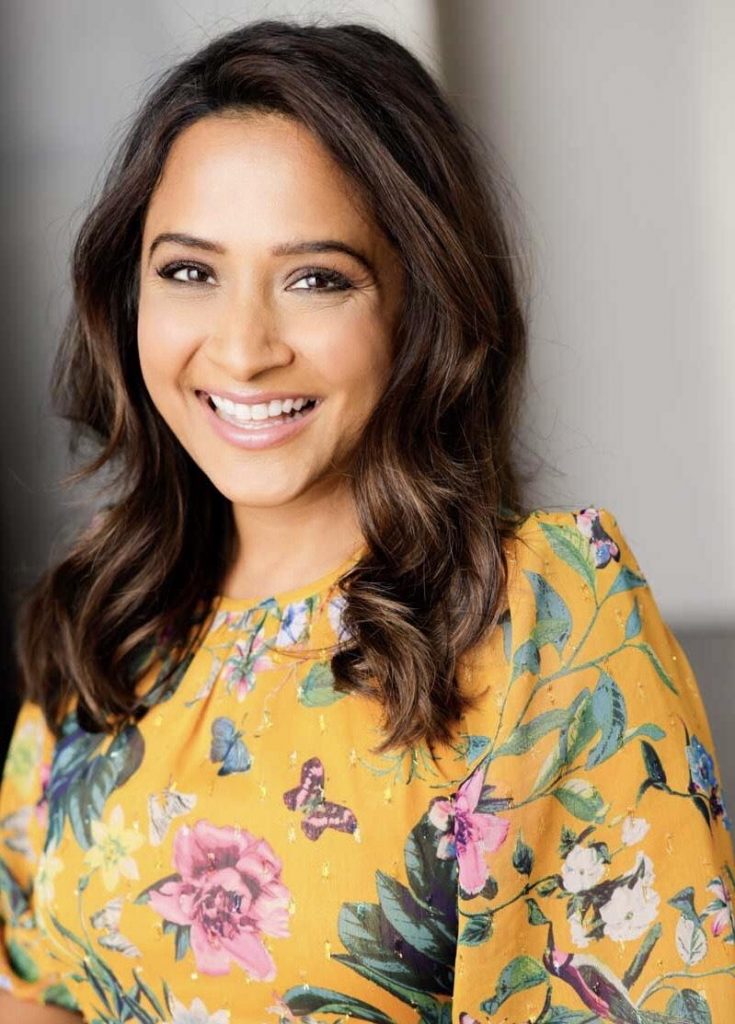 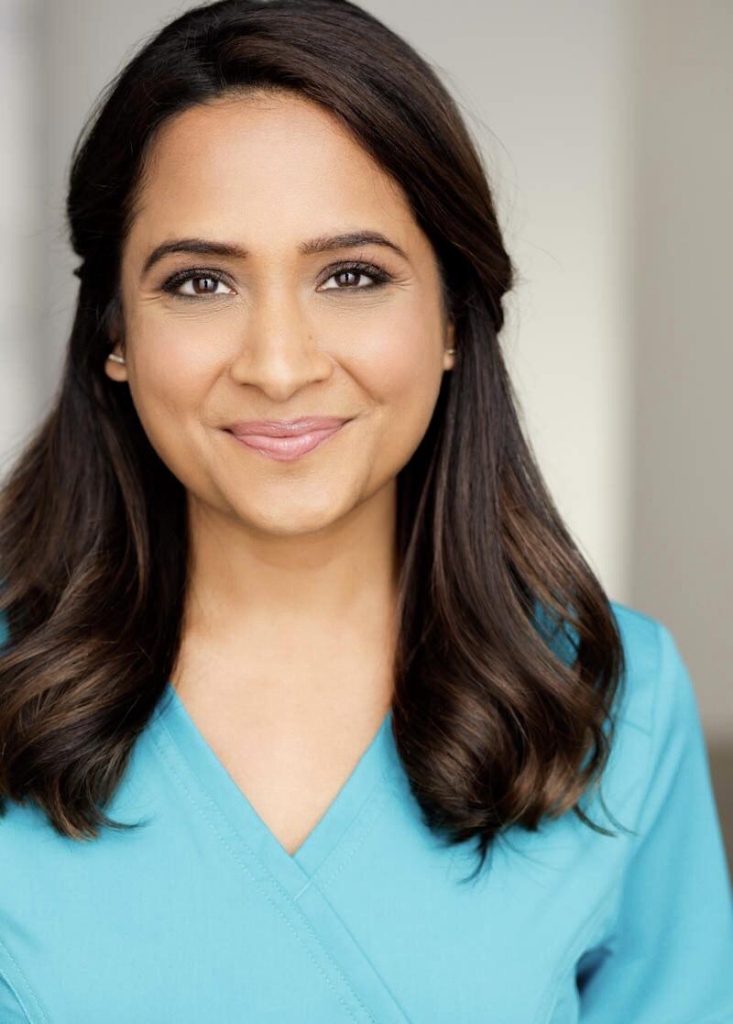 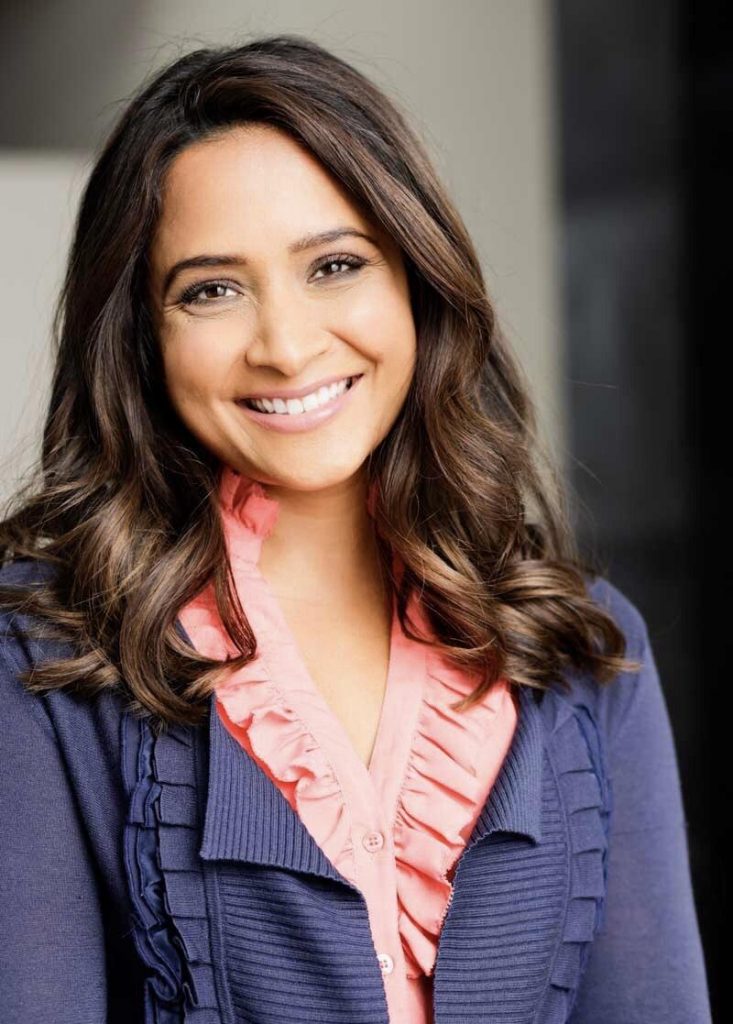 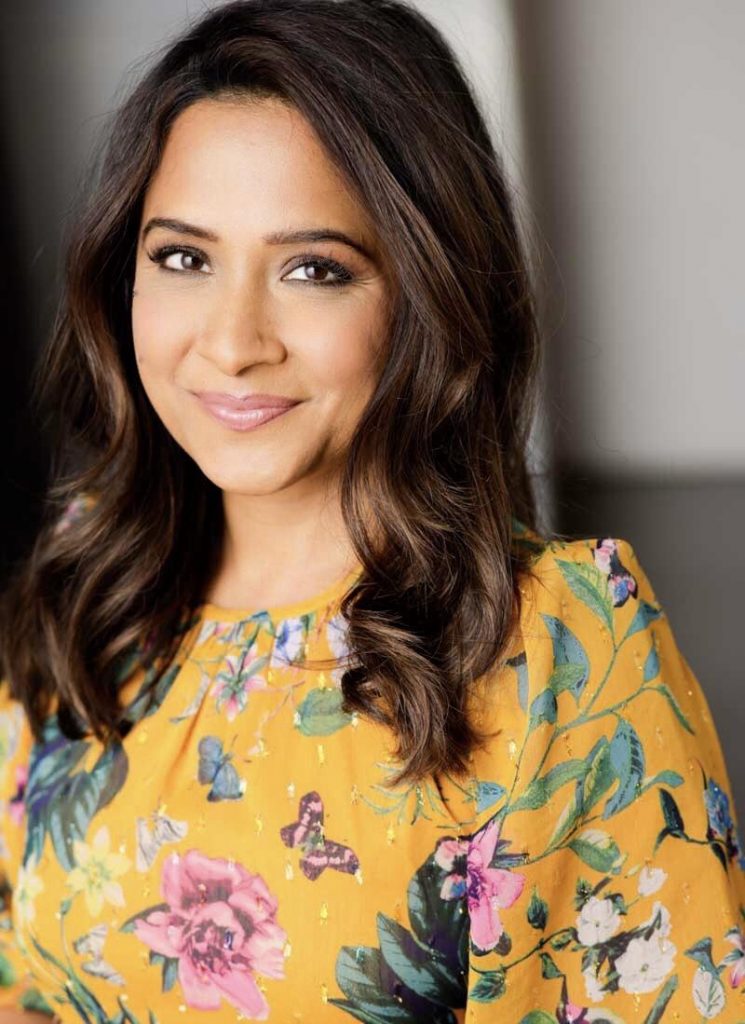 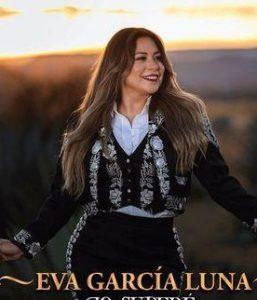 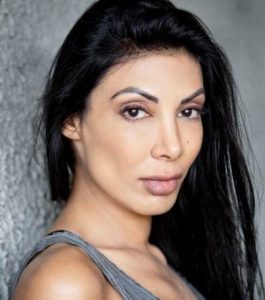 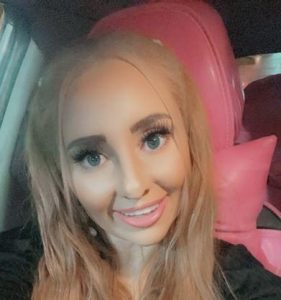