Makes a Lasting Difference Through the New Beginning Foundation Inc. Book author, poet, entrepreneur, and former rapper Leonard Denis is setting his eyes on a noble cause that he hopes will make a positive long-term impact on the lives of people in Philadelphia. Through the New Beginning Foundation Inc., a non-profit organization he established, he hopes to help people from minority groups to pursue greater feats by understanding that they can succeed in whatever field they choose so long as they are willing to work for it. Also known as Lenny Nostra, Leonard was once someone who settled for a job that he knew did not fully help him realize his full potential simply because he was raised to believe he could not go any further. It was when he encountered the Youtube videos of Zig Ziglar’s powerful messages that his perspective started to change. He realized that the more he listened, the more he learned. Something sparked inside of him, something that he knew would impact lives positively. It was then that he decided to create New Beginning Foundation Inc. The idea of establishing New Beginning Foundation Inc. did not come to Leonard overnight. Over the years, he has witnessed firsthand the sad plights of many young people coming from minority groups. As someone who is also raising three children of his own, Leonard recognizes the importance of being a present parent to his kids. A lot of young people today are not as fortunate to have parents guide them through life. Through the foundation, people have an opportunity to be mentored and to be given the right kind of guidance so they can make their lives better. For one, gun violence has reached staggering heights in Philadelphia alone, a fact that should cause more people to be actively involved in helping more people within the inner-city communities. Many residents are still suffering from high poverty levels, lower life expectancy, and blighted housing. Leonard understands that he still has a long way to go in terms of making a positive and life-changing legacy in the Philadelphia community, but he is more than determined to see his vision come to fruition. In the next couple of years, he envisions himself becoming one of the top activists in Philadelphia, someone who is promoting peace rallies and helping young people make sense of the things happening around them so they can develop the ability to make sound decisions for their future. New Beginning Foundation Inc. is the perfect avenue to teach young people to dream big dreams despite their past. “Activism is my life, it’s everywhere, and everything I do involves helping,” Leonard explained. “I was called upon earth to do God’s will, so I stand out more because of the passion and strong faith in God that I’m doing his will,” he added. Ultimately, Leonard hopes to send people the message that life is not always about how one started but how one finishes. No matter how dark peoples’ past may have been, there is still hope to make a better and bright future with the right guidance and attitude. Leonard hopes to be their source of guidance, to be instrumental in helping people find their path in life, and see them turn their lives around for the better. Follow Leonard Denis on Instagram to learn more about him.
Instagram
Name 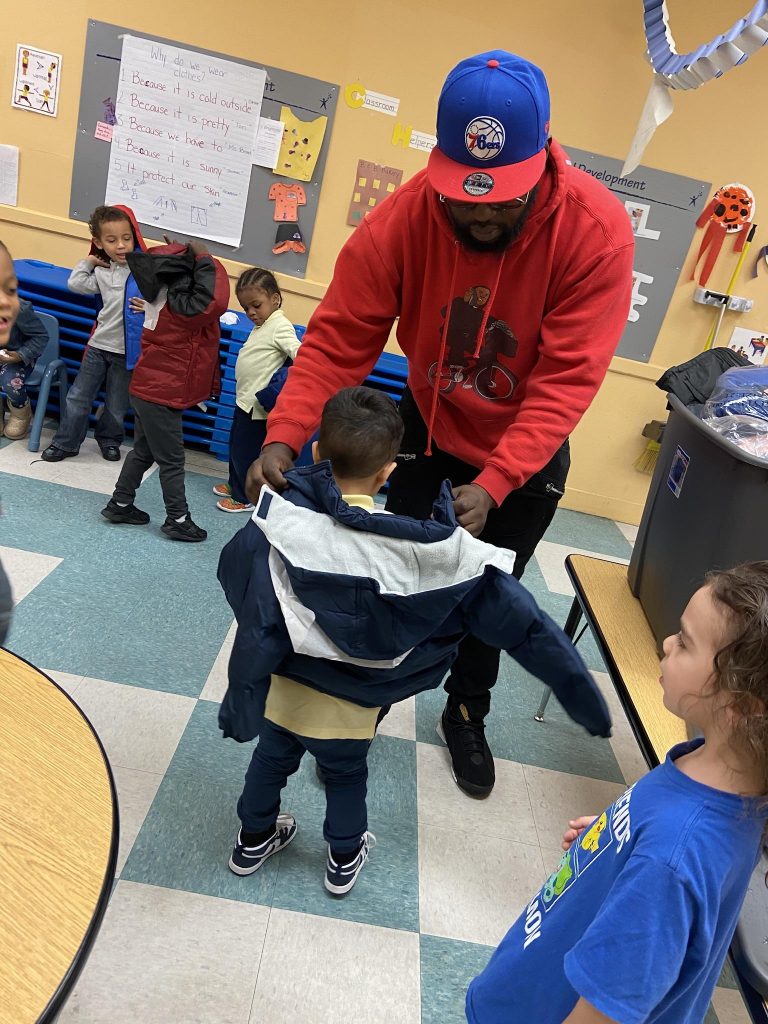 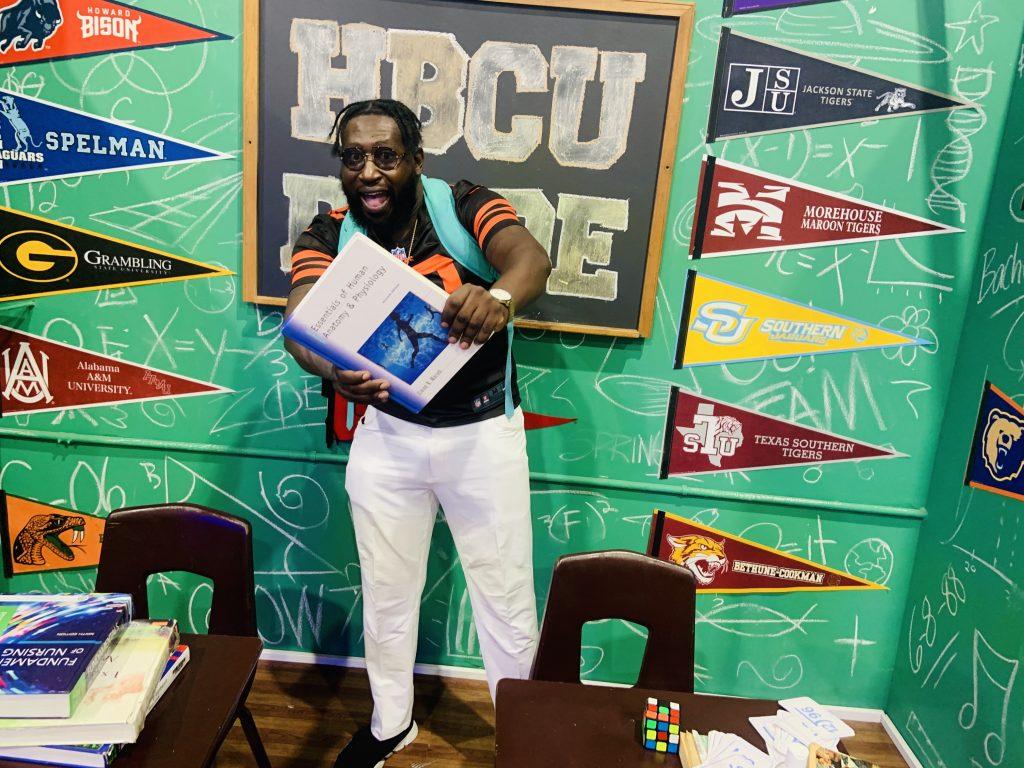 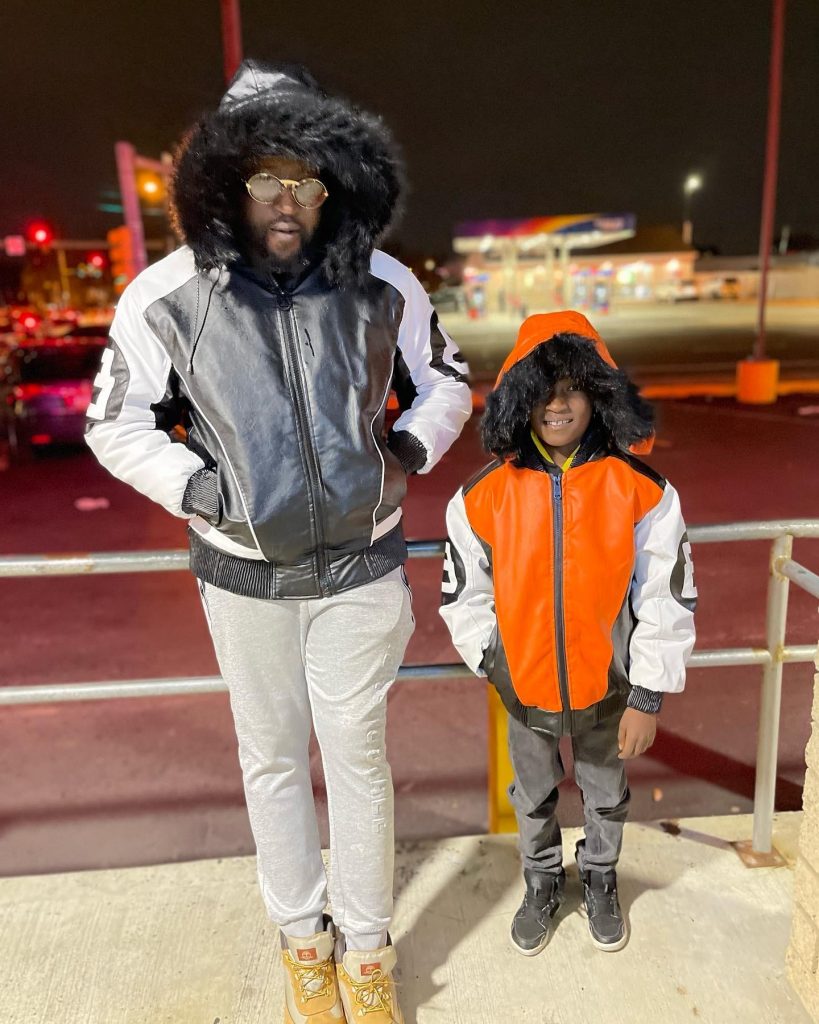 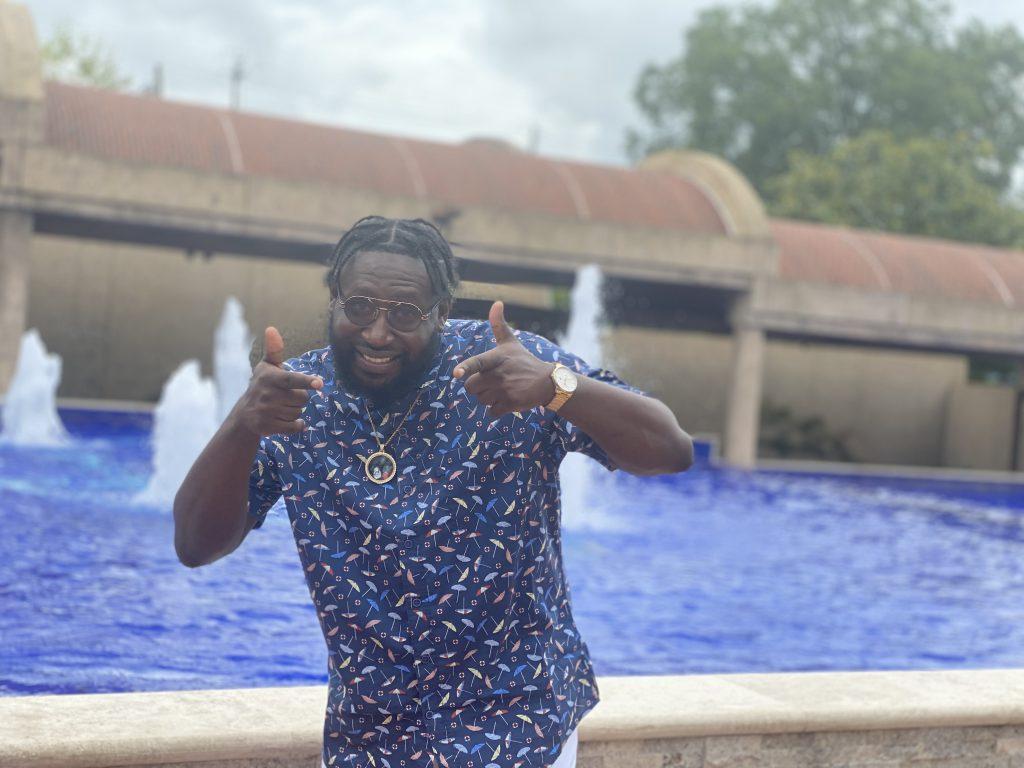