American actress, model, and influencer Sydney Martin was born and raised in Anchorage, Alaska. By second grade, she was placed in a special school for highly gifted kids, and she ended up graduating from high school a year early. After pursuing lots of passions throughout her childhood in Alaska (pageantry, ice skating, gymnastics, cheer, dance, modeling, acting, photography), it was clear Los Angeles, the land of opportunity, was where she needed to be. So, freshly out of high school, she moved from Anchorage to Los Angeles at age 18. Although self-managed since her arrival in LA at the beginning of 2019, Sydney has modeled for clothing brands like BoutineLA, Pretty Little Thing, Icon Swim, and many more! She is also featured in 40+ music videos for some of the world’s biggest artists like Chris Brown, Snoop Dogg, Roddy Ricch, Young Thug, and many other thriving musicians! One of the music videos she is featured in recently won a Video Music Award (“FRANCHISE” by Travis Scott, Young Thug & M.I.A.). Since the beginning of 2021, Sydney is passionately pursuing acting and has become a SAG-AFTRA union member. You can see Sydney in TV shows like HBO’s “Euphoria” (2021), CW’s “All American” (2019-2021), FX’s “The Rookie” (2021) and many other popular shows on Netflix, Disney, Hulu, Amazon Prime, Paramount+… Her Instagram account (@x.sydneyy.x) has gained a following of over 30,000 people through posting about her adventures and work in the city of angels! 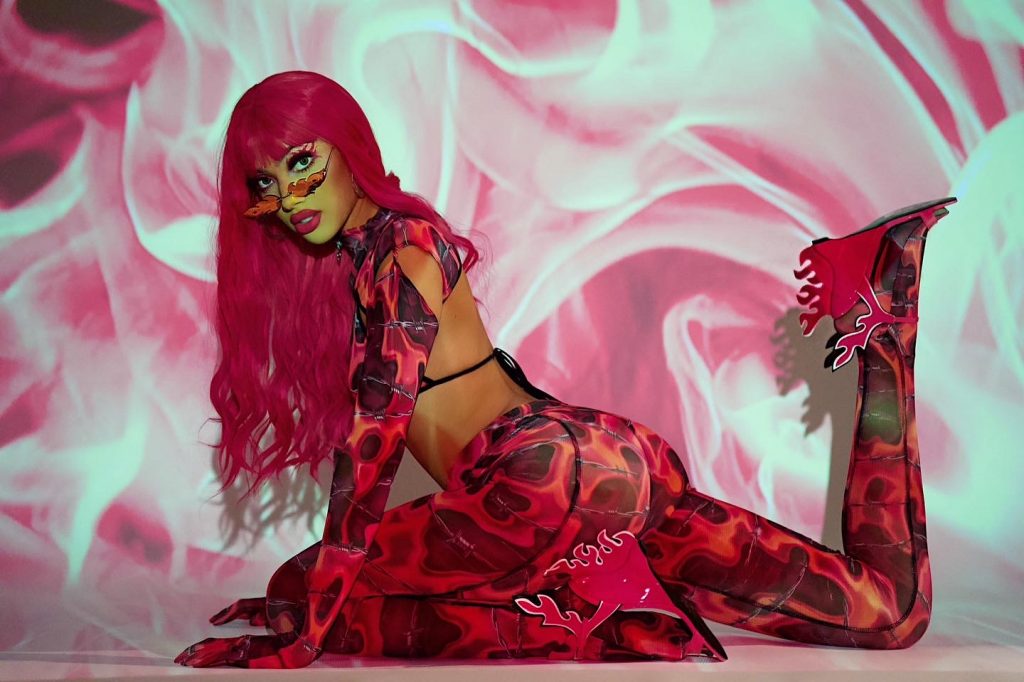 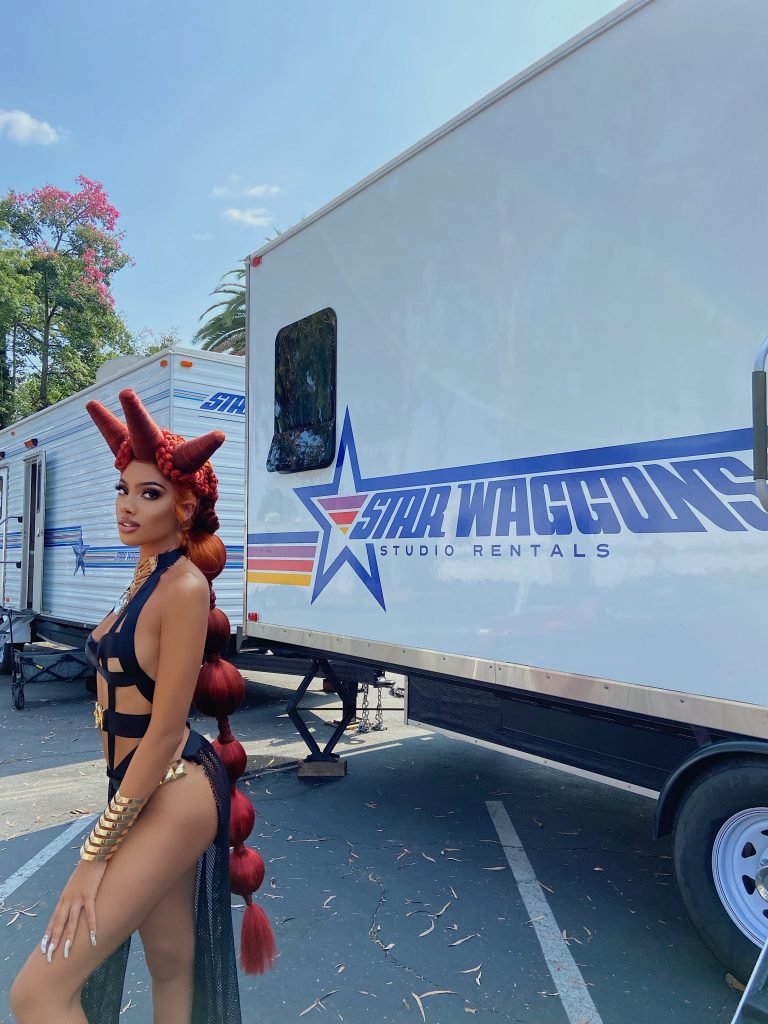 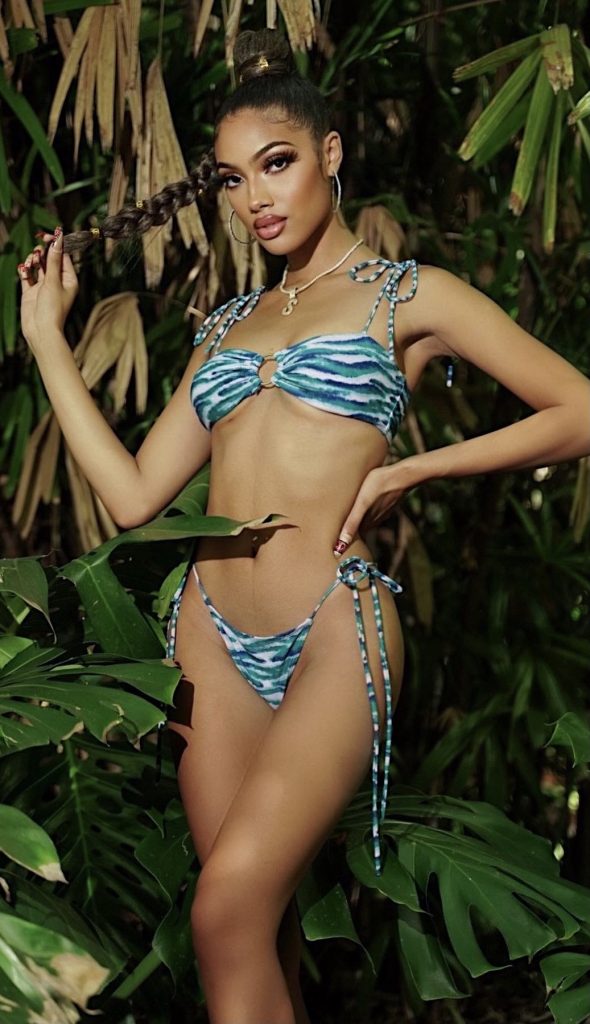 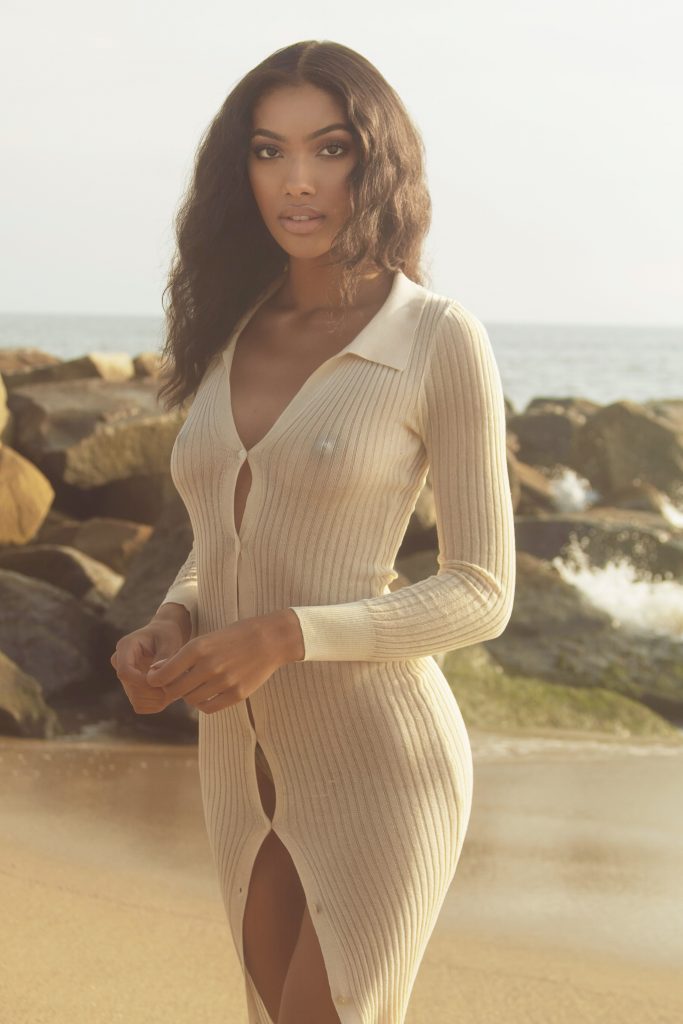 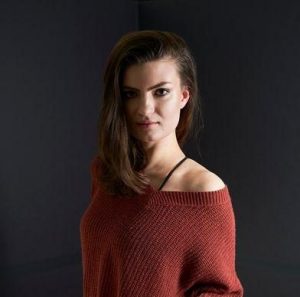 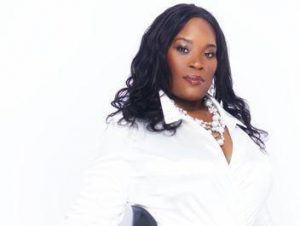 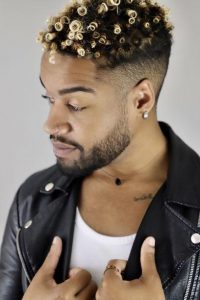