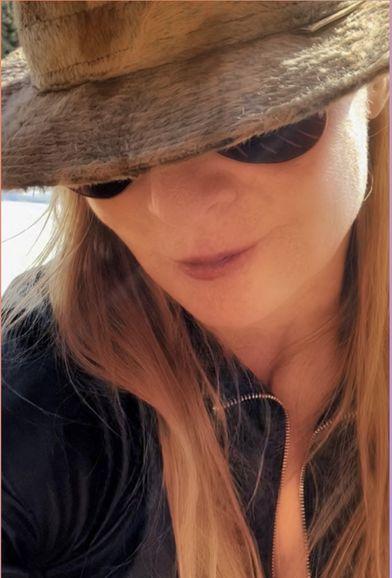 She is also an animal advocate and her passion for the environment started when she was a child.

She  grew up surrounded by pets and all kind of wild animals. Sylvia says they have shaped her more than people. She collaborates with non- profit organizations to fight animal cruelty ( Soi Dogs) and collaborated with the Humane society of the United Sates in their fight against puppy mills in 2012.

She travelled the world from a young age and is fluent in five languages. Her venture in music only came much later. She never thought she’d become a singer. Her dream as a kid was to be a vet in Africa or an astronaut. Shy and introverted Sylvia had absolutely no musical background. The first time she  step foot in a recording studio, by pure luck ,was in London (England). A friend who was a Dj  invited her to the recording of a famous English band’s new album ( The Shamen). It was a unique experience but it took many more years and special encounters ( Dave Stewart , Eurythmics) to get over the fear and share her first song. She remembers her first session as being totally chaotic and Sylvia can still hear the perfectionist voice inside her head thinking about all the criticism she would receive.

The track called ”Waking up” was recorded in Paris with a friend / producer in his small recording studio.

The song received the award for Best DanceTrack at  the  USA songwriting competition.

The award helped her secure festivals and venues including the Montreux Jazz festival and the Whisky A go-go in LA. From 2012 to 2019 she was signed to a US based label. In 2012 she released her debut Album “Days of Power”. She has since then released five more albums that were recorded between Miami , Los Angeles, London and in Franklin Tennessee at The wild horse studio.

Her lasted album “ Brand New Day” was released on January 2022.

She was told many times that she did not have what it takes, that her voice was awful and her accent terrible, that her songs weren’t good and her lyrics  bad.

Sylvia says: “It’s maybe true, but I guess that at the end of the day what is important is what I learned from it and that I followed my dream.”

Dreams are there to be followed, and when you struggle they are the reason you keep going.

In 2016 she published a children’s book,“ Lester’s Planet,” that tells the story of a courageous little chihuahua. It was first published in German followed by an English version.

In 2021 her first novel, “ Ela Green and the Kingdom of Abud” was published. It is a fiction for young adults and Book one of a trilogy.

Sylvia suffers from dyslexia , so writing as singing often felt like a near impossible task for her. She  thought of giving up a million times. She still does sometimes …but life is short and she wants no regrets. 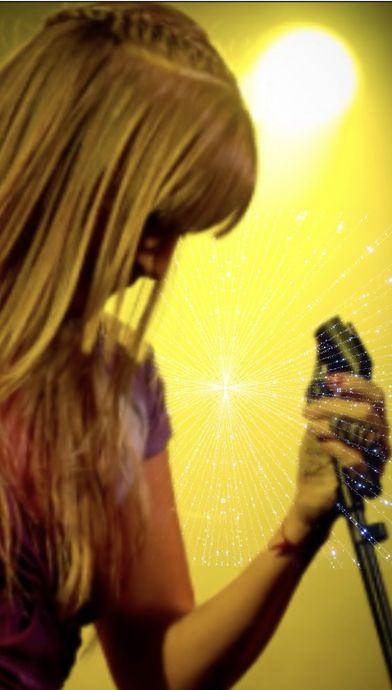 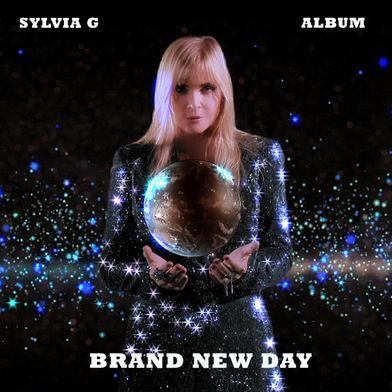 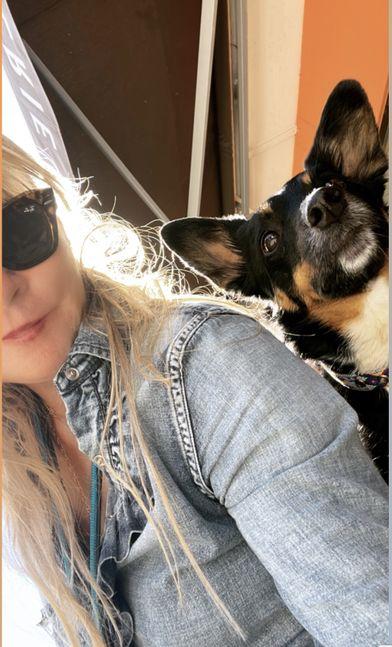 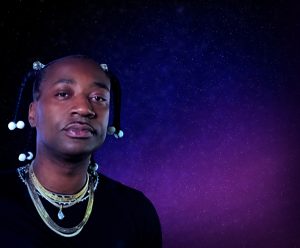 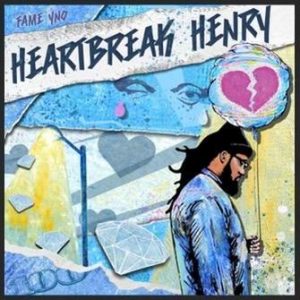 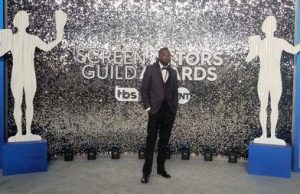