Who is Tuesday Ray ?

Model Tuesday Ray is tearing up the fashion industry so we had to sit down with her to get the scoop on how she does it. Tuesday Ray is born and raised in Phoenix, Arizona and is 29 years old. She has been modeling for 6 years and we wanted to know what keeps her pushing for success. She definitely had alot to say so you dont wanna miss this interview.

Tuesday Ray stated she always knew she wanted to do modeling but was always skeptical of the rumors with shady agencies. In 2016 Tuesday Ray started working as a promotional model for a local club School Of Rock in Tempe, Arizona. Shortly after starting this new job Tuesday had her first photoshoot. Tuesday stated at that moment she knew modeling truly was one of her passions.

We asked Tuesday how she has gotten so far in modeling and says determine is definitely the key. Even when no one likes her content or doesnt recieve as much support as she would like she says she will forever post and trust the process. She stated that you never know who was once an underdog looking for that same type of spunk and charisma. And Tuesday said if she could give one major key advise to inspiring models is when on door closes another opens so dont be scared to take a chance on your dreams. 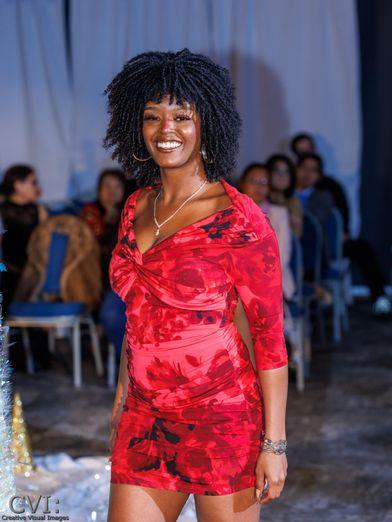 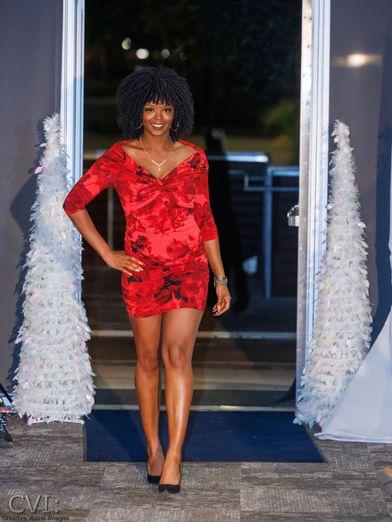 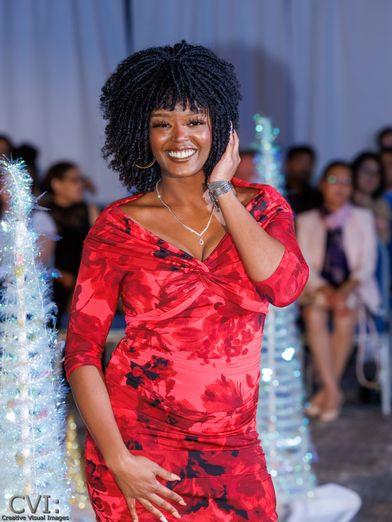 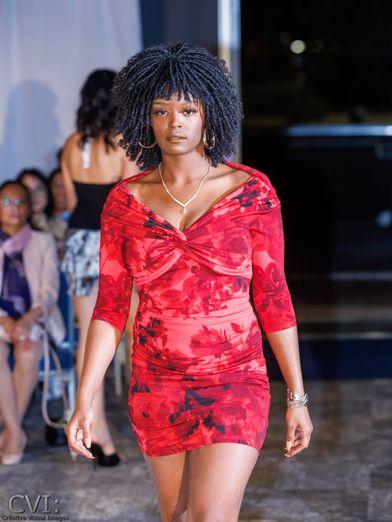