Verrin attended Murray State University in Murray Kentucky from 2010 to 2016. In 2012 he would get his first shot at trying to play on a Collegiate level after the assistant coach for the Murray State racers ask him to walk on. Verrin Cofield was able to make it down to the final two players but did not make the team that year. Disappointed that he may not live out his dreams of being a college basketball player he did not give up, he contacted a coach for the Mid-Continent University cougars located in the city of Mayfield Kentucky, that was about thirty minutes away from Murray, telling him about his situation and asking him if he had a roster spot available for next season.

The coach replied a couple days later and told Verrin he would give him a private workout. Excited and prepared, Verrin showed up to the private workout and the coach was impressed by his resilience not to quit, and his hard work at the tryout, and decided to give him a half paid scholarship to play basketball the following season.

Verrin would play basketball for the University for half a semester before the school was shut down due to legal issues. Verrin still have the competitive drive to play basketball but he knew he accomplished a lifelong dream, and decided to take his ventures in a different direction.

He returned to Murray State in 2014 soon dropping out in 2016, and he would start writing screen plays ,since journalism was his major while he was attending the University , he figured he had a knack for writing.

He would write his first screenplay the “Pursuit Of Certainty” in 2018 and have the film shot in Miami in 2019. After writing his first feature film, Verrin knew he had found his new love and decided to move to Los Angeles to make a career out of it.

Verrin executive produced and wrote another feature film called “Its On You”, a film that depicts the lives of African Americans raised in south Los Angles, anatomizing their outlook on life, the mentality that impedes their culture, and the circumstances that suppresses their progression.

The film will be streaming video on demand and having a theatrical release soon after. With his feature being in the ending stages of post-production and soon to be distributed early this year , he has his sights set on upcoming projects that will involved known directors, actors, and producers that has made their name in Hollywood.

Verrin Cofield realizes that his broken dreams early on in his life is what taught him perseverance, resilience, dedication, and to never quit until you fulfill your dreams.

Verrin plans to take the same mentality into his new profession and make a name for himself in the film industry and worldwide. 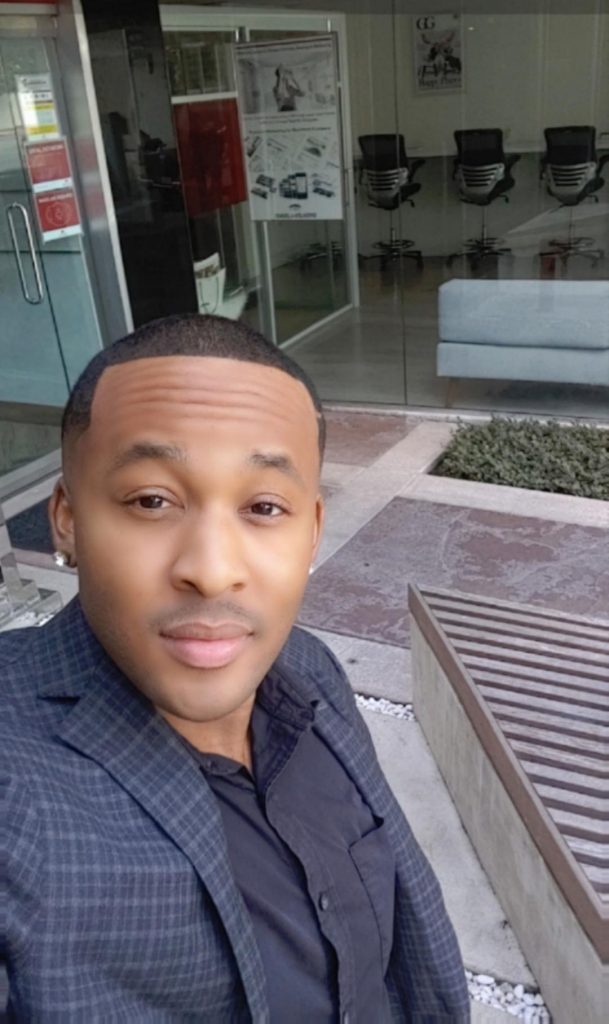 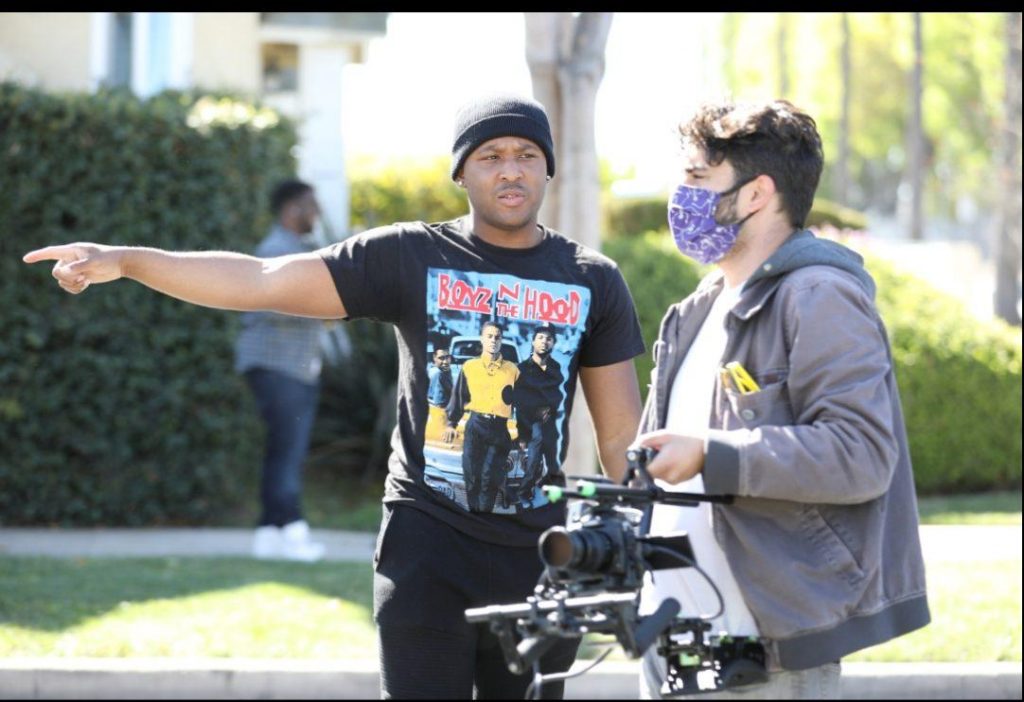 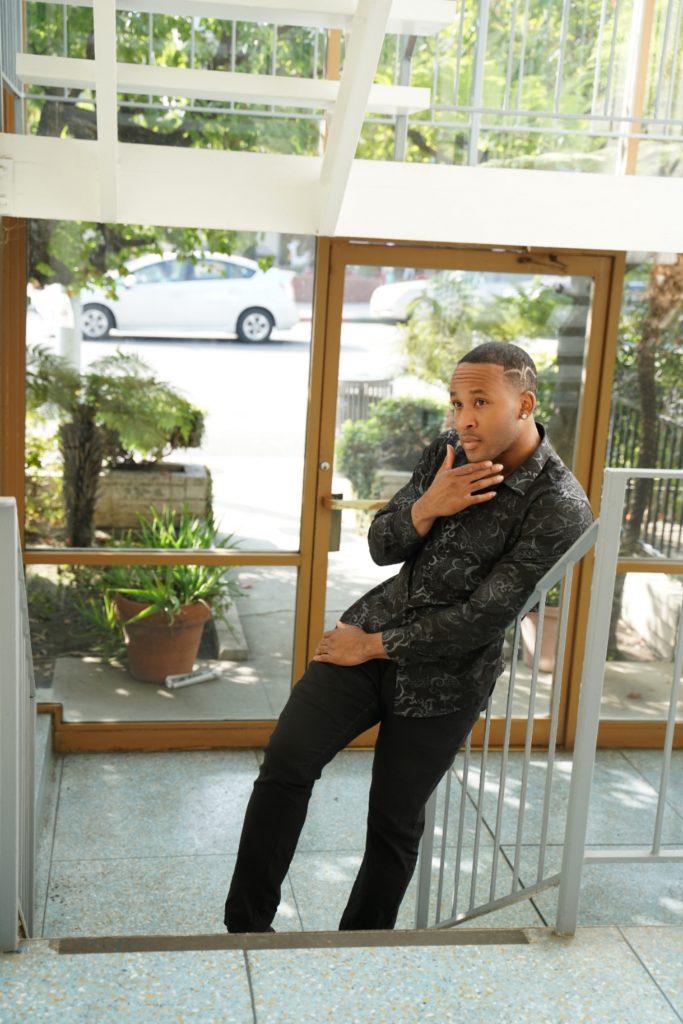 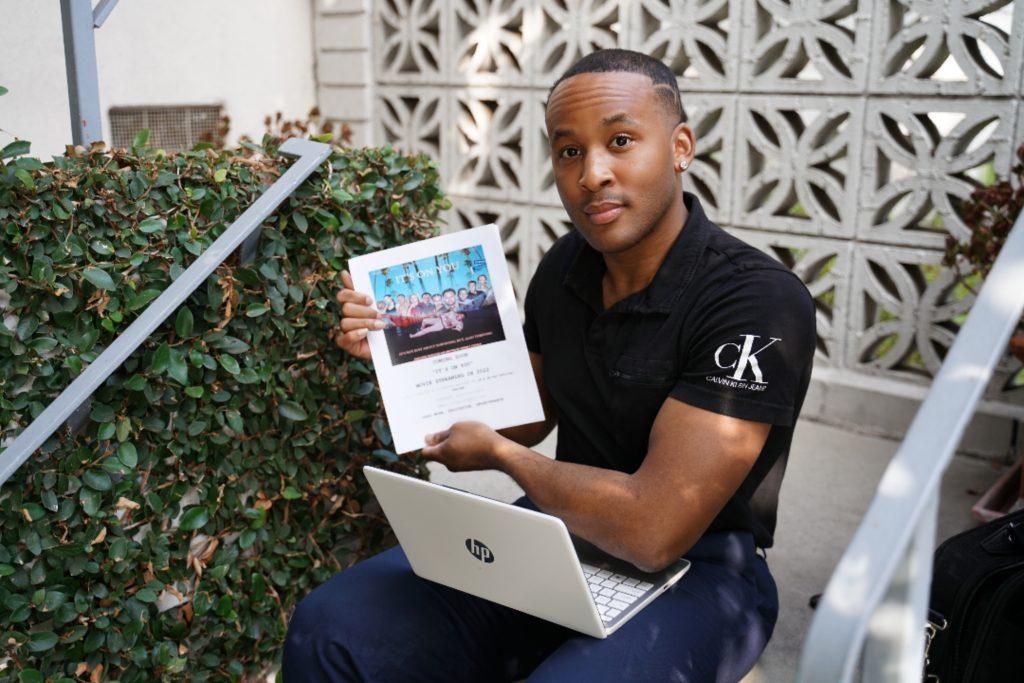 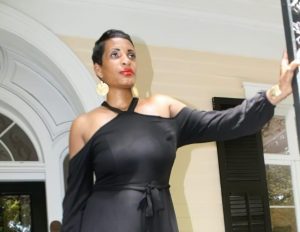